The story follows the upbringing of the human child Mowgli raised by a pack of wolves in the jungles of India. As he learns the often harsh rules of the jungle, under the tutelage of a bear named Baloo and a black panther named Bagheera, Mowgli becomes accepted by the animals of the jungle as one of their own, except for one; the fearsome tiger Shere Khan. But there may be greater dangers lurking in the jungle, as Mowgli comes face to face with his human origins. 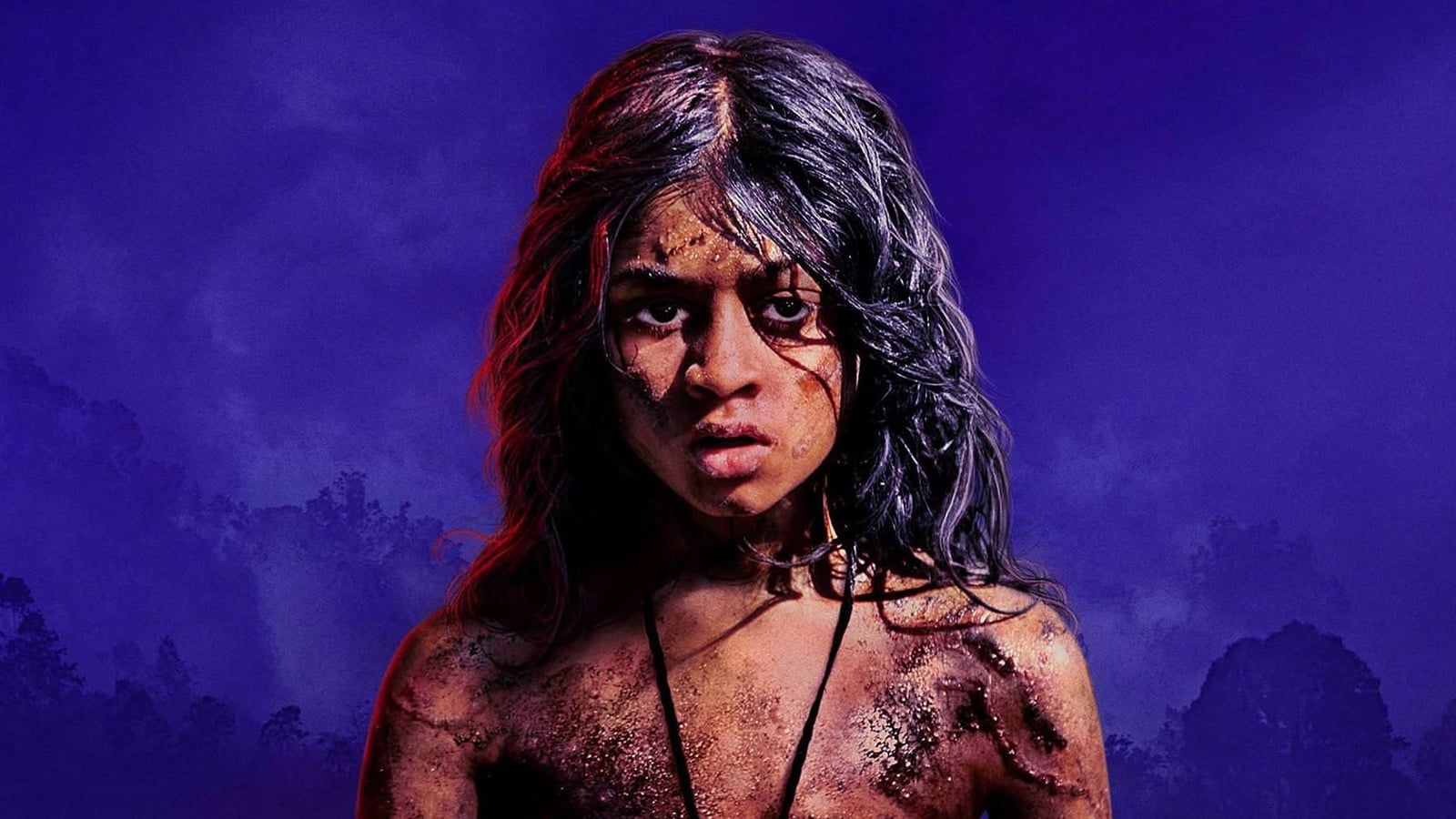 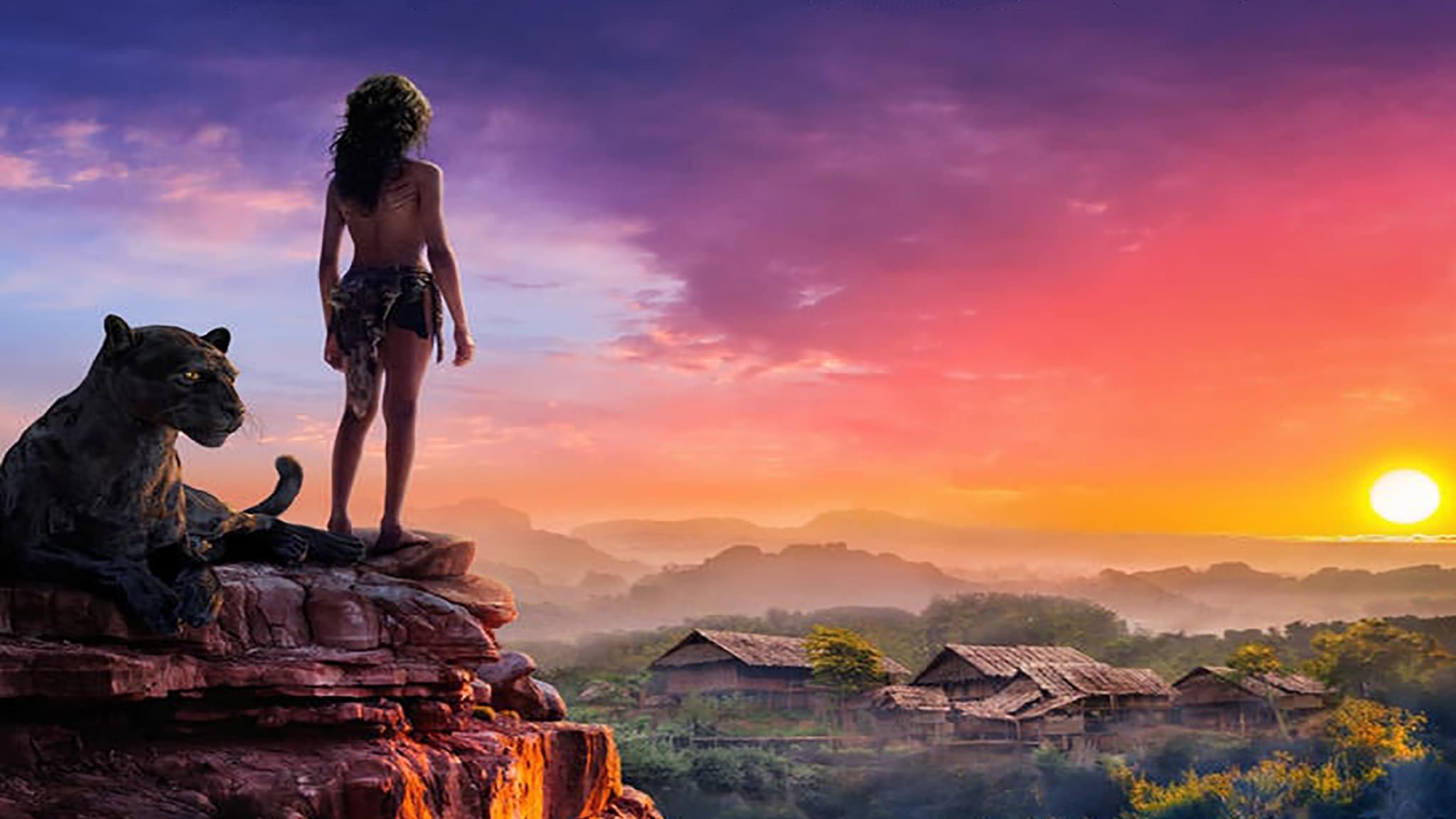 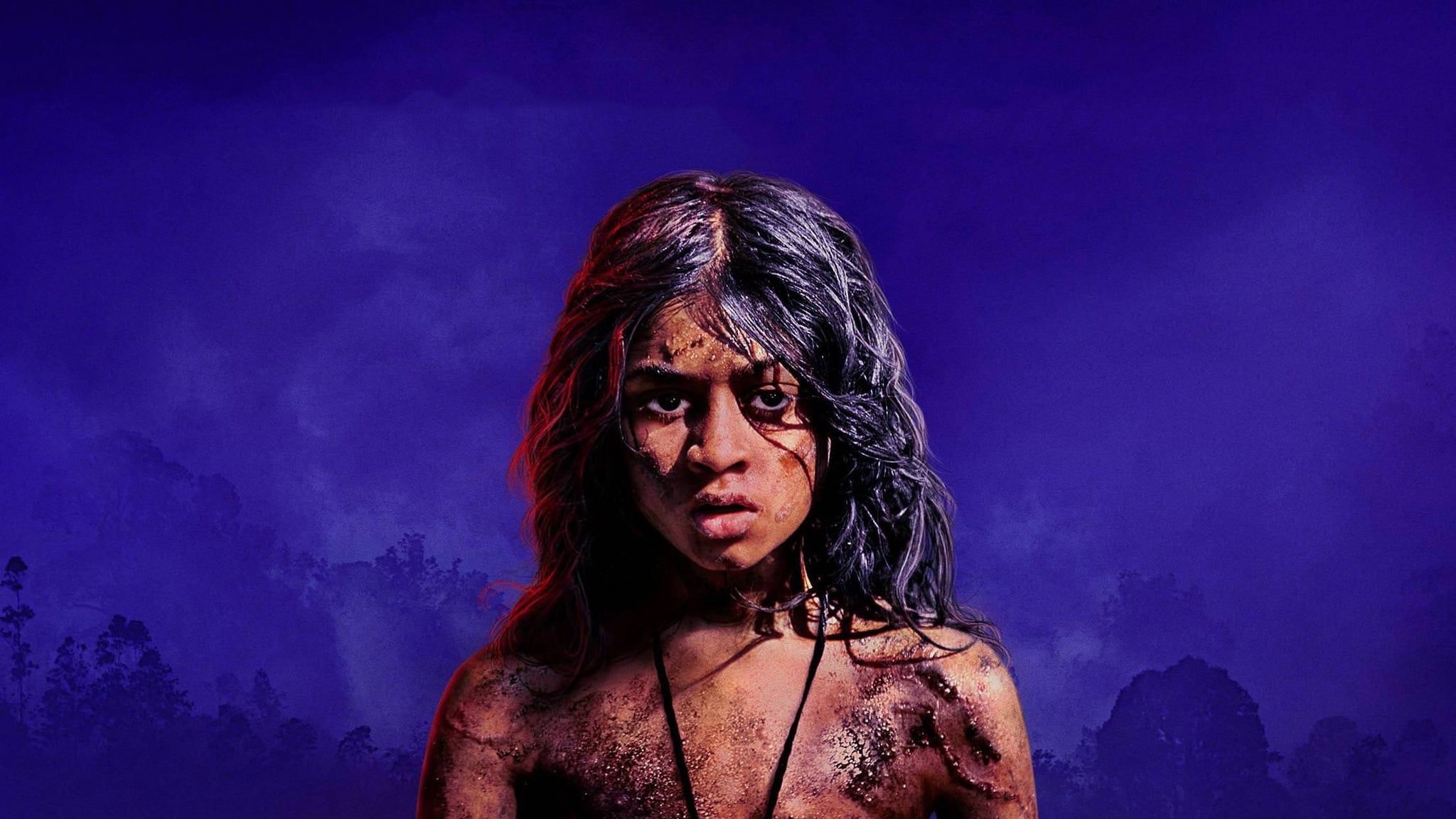 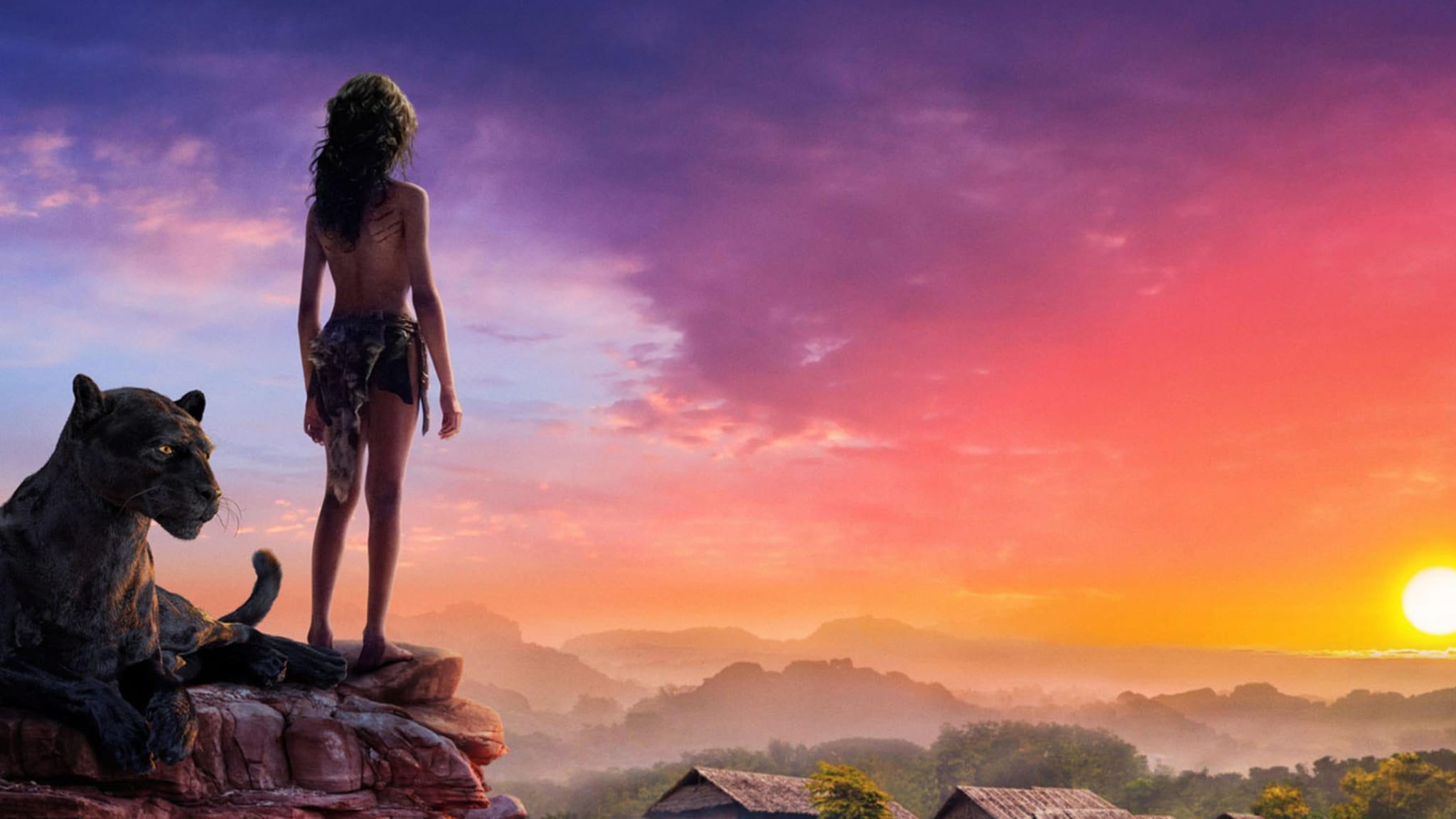 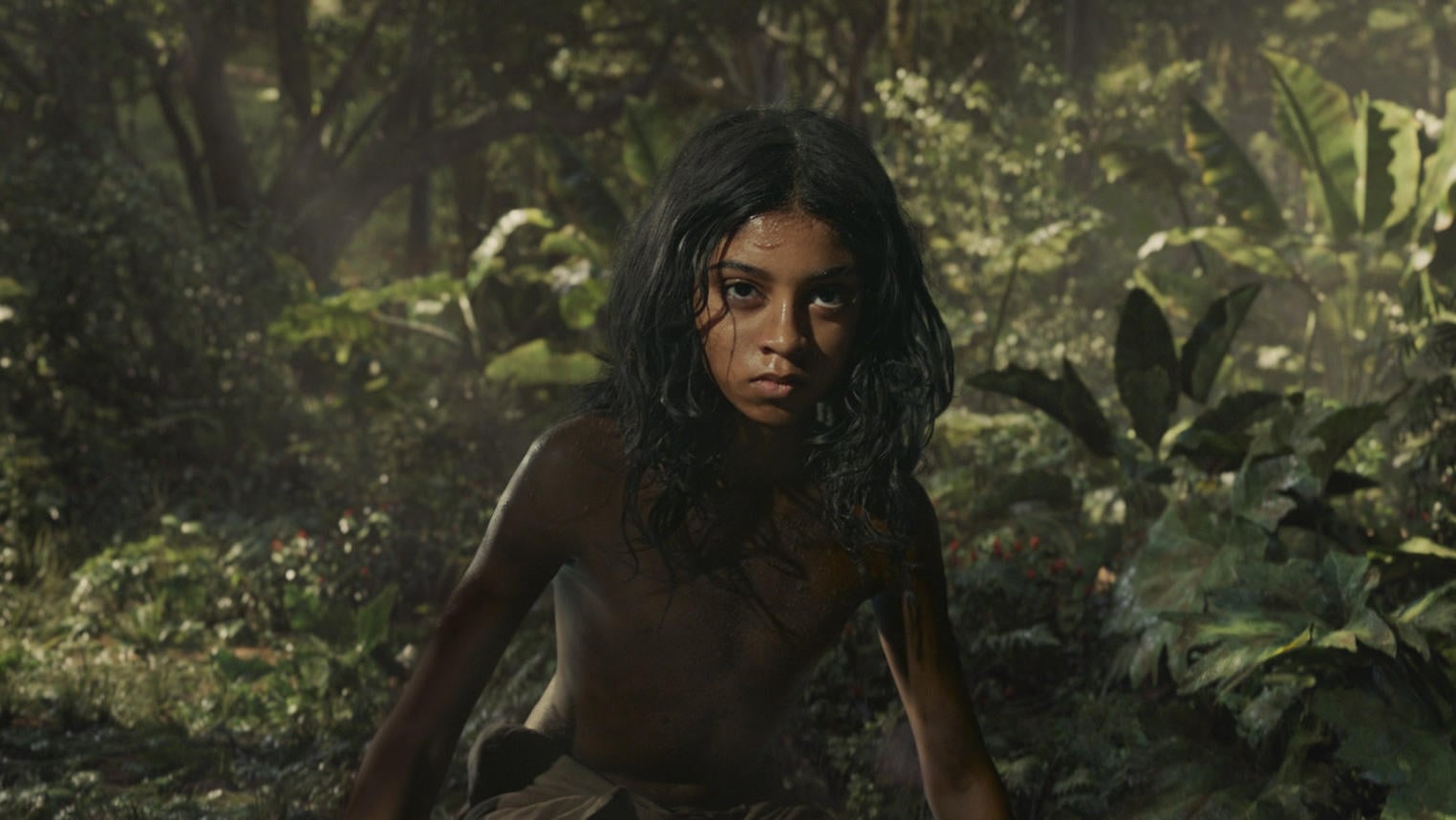