Vint is in a troubled marriage. After taking a road trip with his wife they are abducted leaving him dead and his wife missing. Months later he awakens from a coma, returns home and starts to get his life back in order. Mia’s young sister-in-law moves in to take care of him as he recovers. After evidence comes out and authorities have long given up. The two team up and return to the small town where his wife was last seen. They are led down a violent rabbit-hole where they may not find out the truth behind her disappearance. 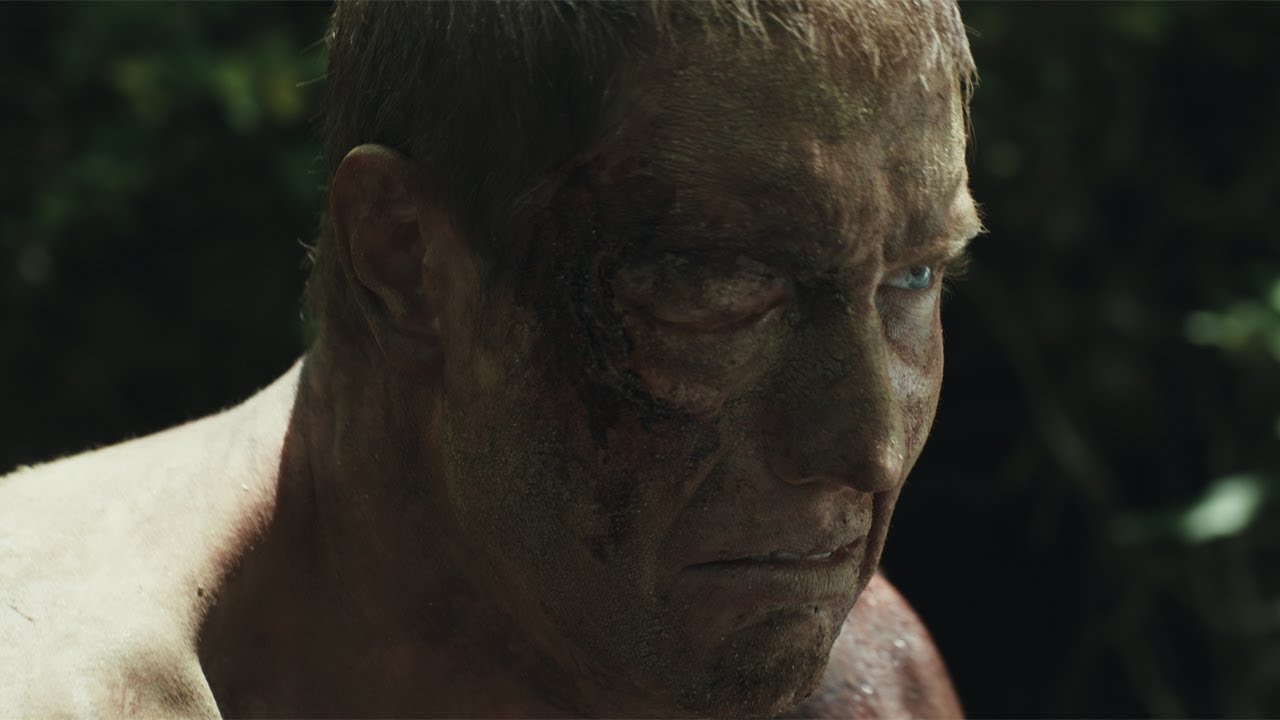 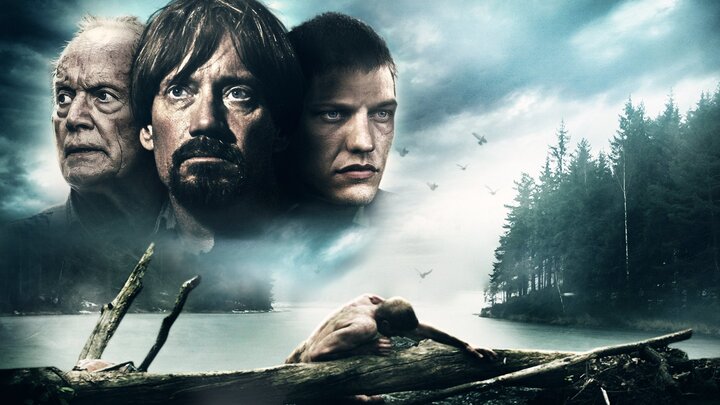